Today, food manufacturers no longer produce their commodities only for local markets but export these worldwide. Food manufacturers can use locally approved pesticides, which are not necessarily approved for use in other markets of their choice. If such food treated with locally approved plant protection products is to be exported internationally, it needs to meet Maximum Residue Levels (MRL) and Import Tolerances (IT) accepted in target markets.

A maximum residue level (or limit) is “the highest amount of pesticide residue legally tolerated in or on food or feed when pesticides are applied correctly (Good Agricultural Practice)”. The residue levels remaining in food must be safe for consumers and as low as possible.

In the EU, the basic rules for MRL setting are stipulated in Regulation (EC) No 396/2005. Many countries worldwide rely on the Codex Alimentarius MRLs (Codex MRLs, CXL) for a wide variety of pesticides. The Codex Alimentarius Commission (CAC) is an intergovernmental body to implement the Joint FAO/WHO Food Standards Programme and is responsible for setting up Codex MRLs.

Therefore, it is essential to rely on internationally recognised and accepted MRLs (Codex MRLs) in order to reduce trade barriers and enable worldwide trade of safe products. The setting of Codex MRLs could allow internationally produced and traded food to enter foreign markets, even if the compound does not yet have approval in target markets.

An Import Tolerance (IT) is a MRL set by an importing country/region to facilitate international trade. Import tolerances can be requested by manufacturers of plant protection products, growers/producers or importers, if the imported commodity:

Our services for international MRL setting and Import Tolerances

Over decades, we have been successfully handling all kinds of MRL applications, including applications for crops traded within the EU, applications for imported products to meet the level of international trade, such as import tolerance applications, as well as setting worldwide MRLs, e.g. Codex Alimentarius MRLs.

Our service at a glance:

Please do not hesitate to contact our expert if you have questions or are looking for professional help with MRL settings. By relying on our support, you benefit from our long-term knowledge of European and international registration processes and profound regulatory and scientific expertise in all disciplines relevant for MRL setting (analytics, toxicology, residues). 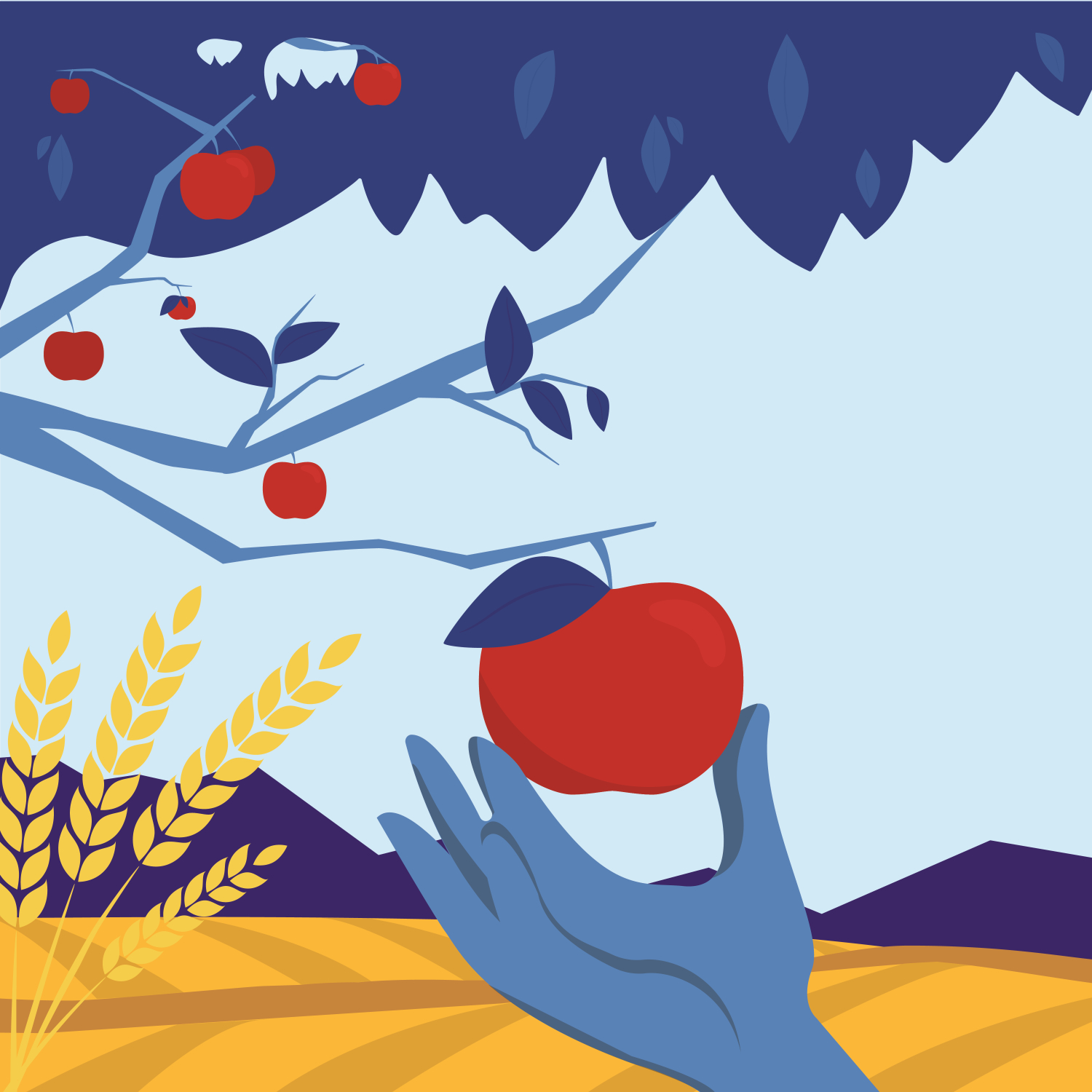